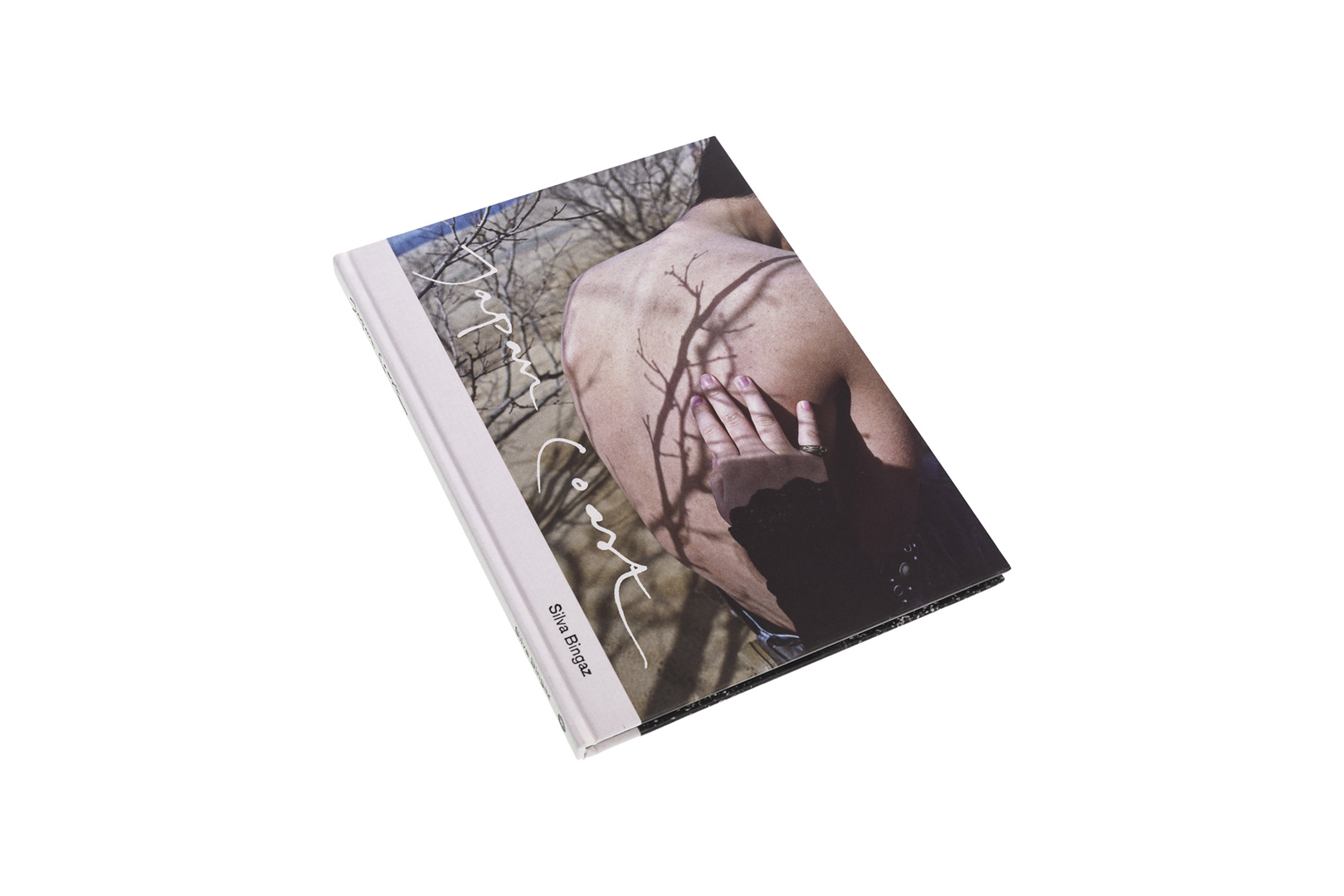 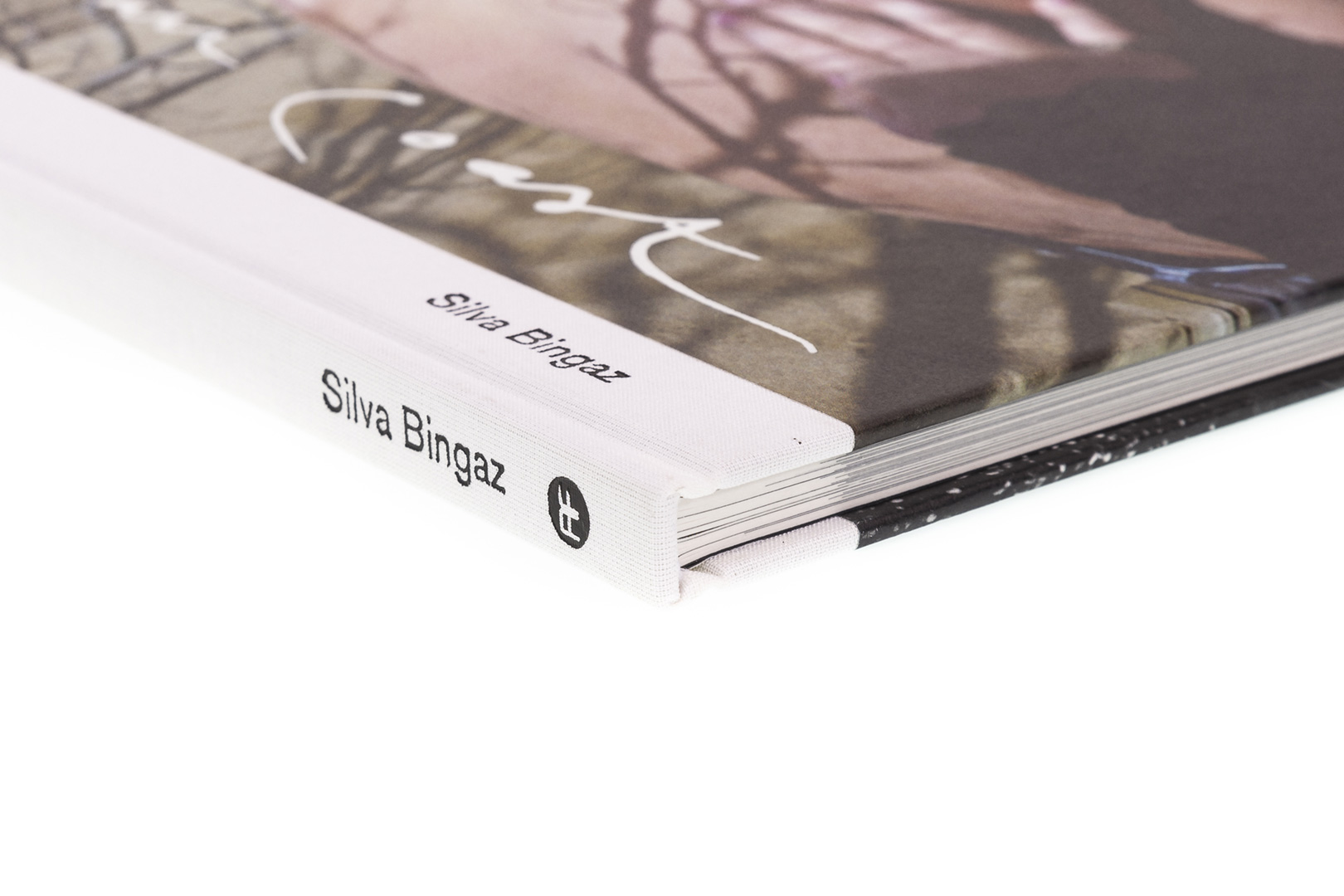 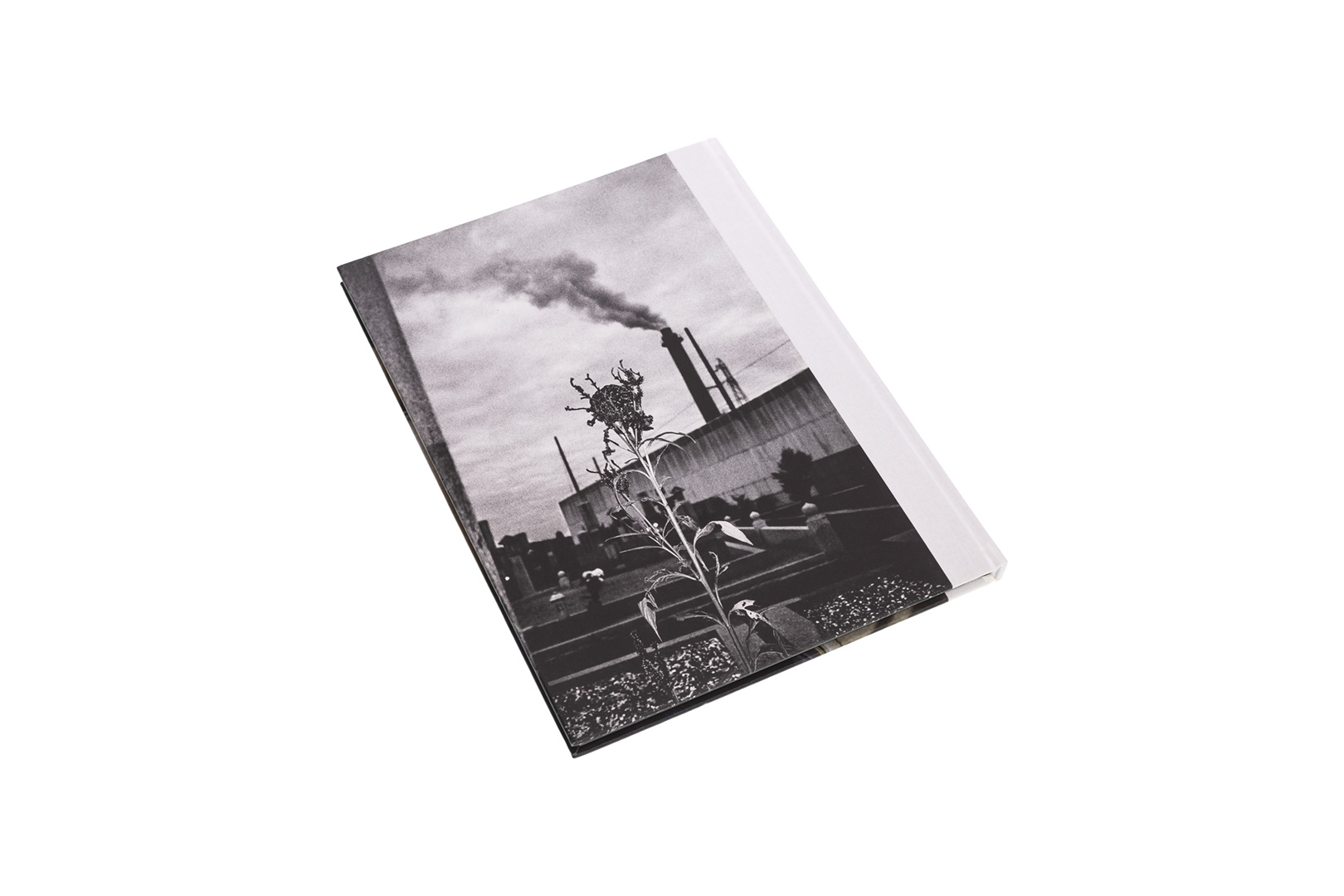 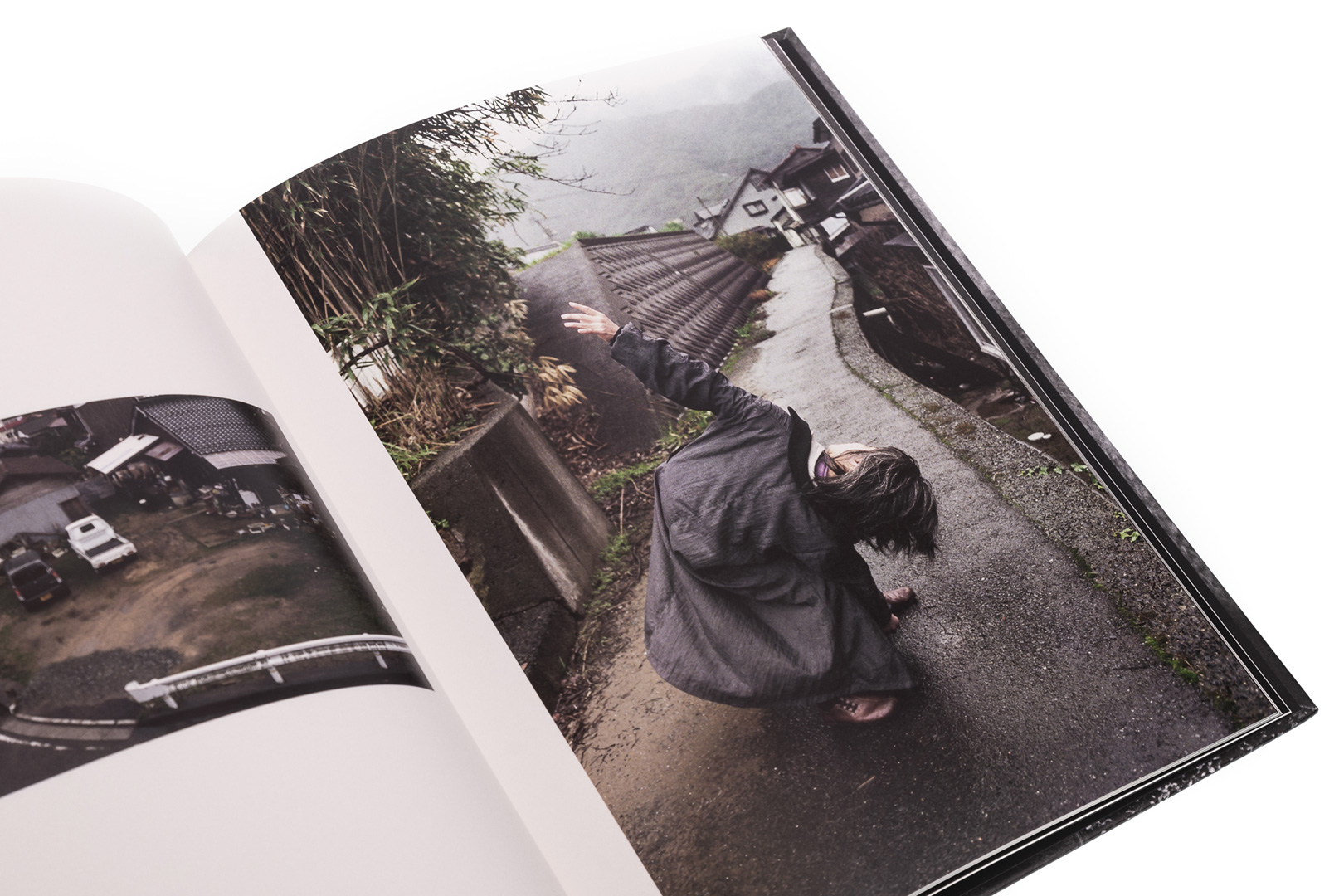 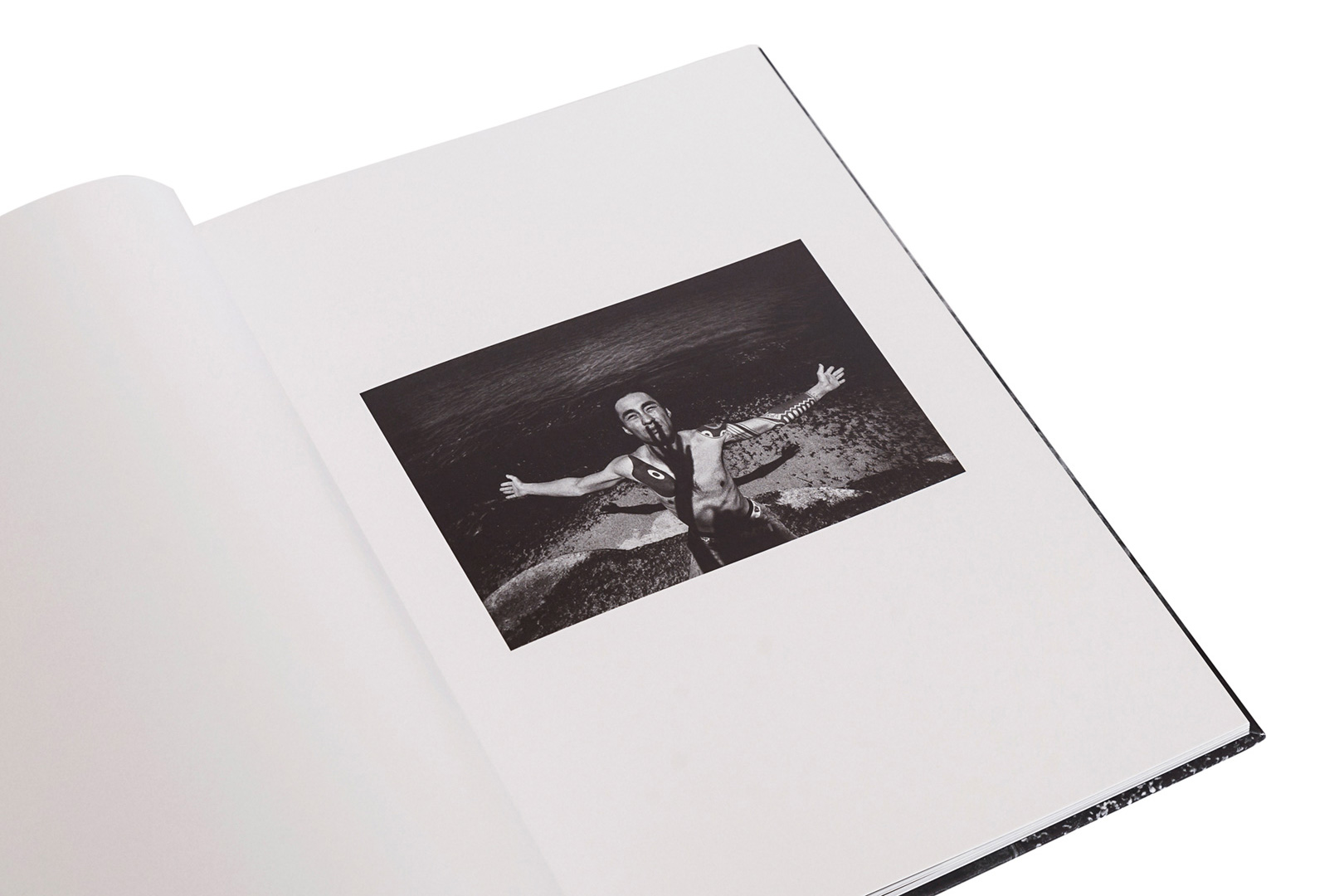 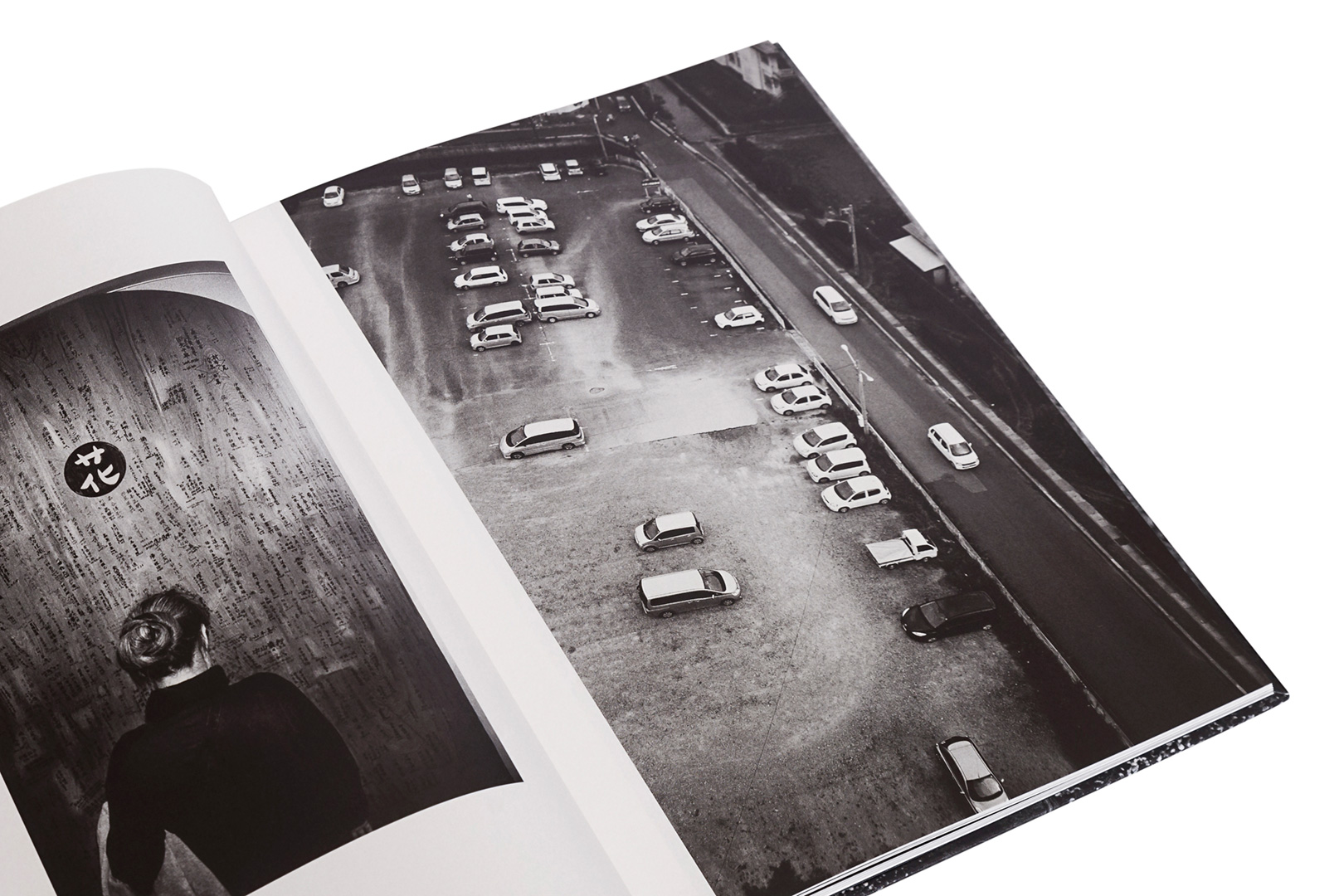 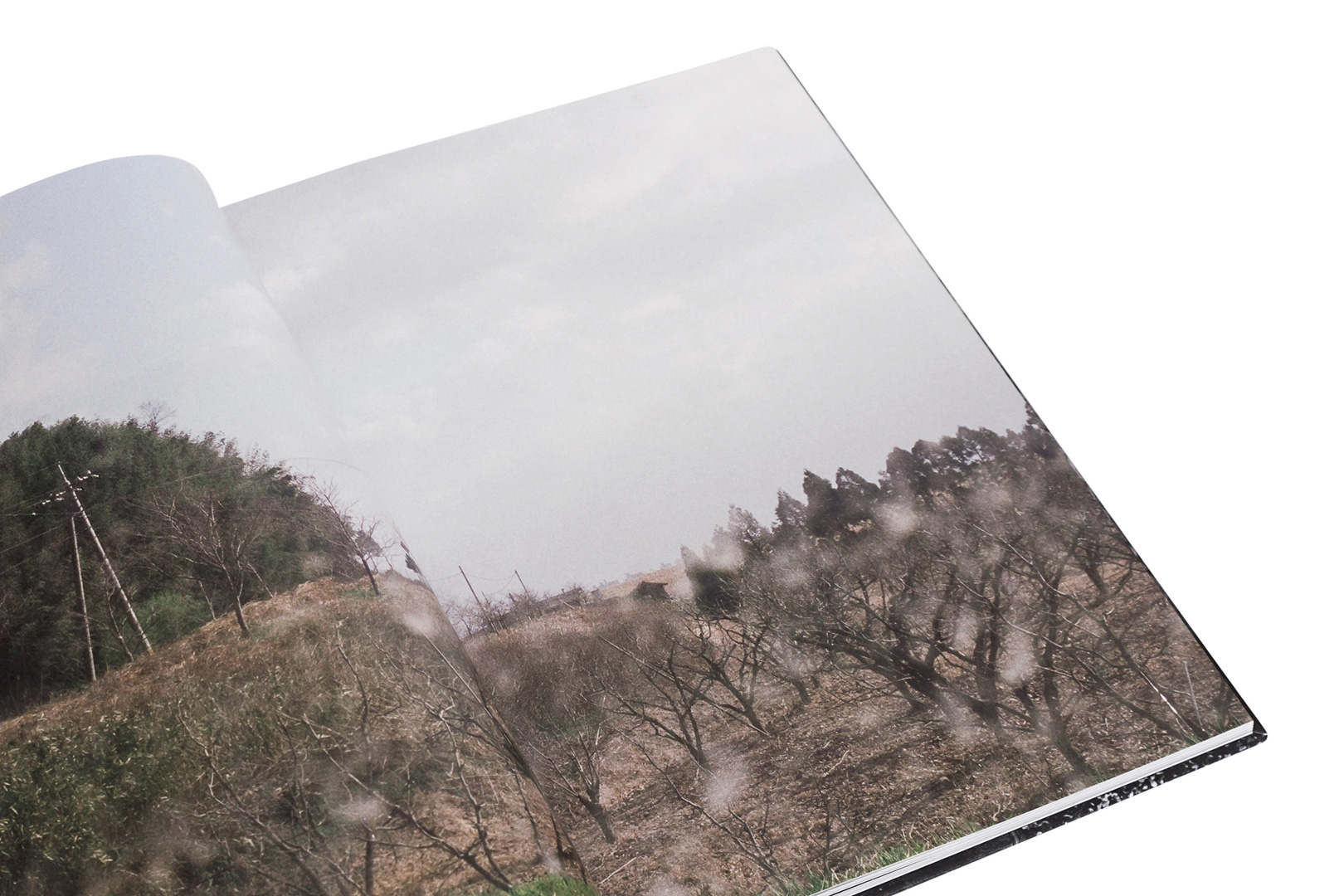 My aim is to revisit the most frequent and innermost existential situations throughout the ages knowing that their heaviness was the result of an accumulation of small, light elements. Since 2002 I’ve been working on a photo project that I immediately called “Coast” (Kıyı in Turkish) and which I occasionally add to with snapshots. After starting this work based on an existential thought in the bay nearest my home, I continued to take photos of other shorelines around the world. When Mikiko Kikuta invited me to Tottori Prefecture in 2010 as part of the “European Eyes on Japan” photography project, I decided to completely overhaul the “Coast” project.

“Coast” lets the human soul show in the simplest way possible, by focusing on all the values that it was able to create and its efforts to protect itself from the hierarchy imposed by authority.

Knowing that their heaviness is caused by an accumulation of small, light elements, one can- not deny the cruel reality that lightness is the unattainable goal of an endless search. Although they are part of the heaviness of the system we have created, the photos you have seen were taken with this longed-for yet elusive idea of lightness in mind. Wherever we go in the world, when you disregard outward appearances, the human soul has similar basic characteristics. And when the existential dilemmas of this soul pile up like small pieces of gravel, they form a moun- tain that embodies heaviness. These deep feelings form a sort of common knowledge in our re- lationship with the world. A few examples are the impossibility to share, competition, gender markers, the relationship between masculinity and strength, the pain of giving birth while being fully aware of the existence of death.

The art of the novel has succeeded in becoming the consciousness of the industrial era. I think that the art of photography also plays a similar role. It was with this conviction – trying to be a part of this conscience myself – that I worked in Tottori. I would define it as the act of lifting the veil on a city, of descending into its depths or of letting oneself be guided by intuition that a transformative and stubborn soul lives in its depth. The fact that some of my photos cannot be associated with a specific time or place does not mean that I have no con- cern for the present or the future. Rather, it means that I want to break the destructiveness of our time.

I was on a path that wended its way between heaviness and lightness in the real and certain existence of the most fundamental things. This path resembles the highly variegated and over- lapping tales of Asian literature and I followed it, bitter in the knowledge that I will never achieve lightness. There, I photographed women, men, third-genders, children, pregnant women, pea- sants, houses, cars, trees and animals.

In the process, I tried to take into account the masculine world and its limits through my female identity. Thus, I show the fragility of manliness by photographing a woman’s hand touching a man, but also by photographing a man who exposes his muscles. In the same way, I show the lightness of a sunflower by photographing “Medusa” * in her eternal prison; the eye of tradition by photog- raphing the eye of a peasant behind branches, or the eye of the of the city through a youth who identifies as being a gang member. During my second stay in Tottori, for a week in 2011, my goal was to explore the traces of the space between life and death, by walking through a hospital where people go to die, children’s homes and cemeteries. I therefore want to show cemetery flowers as an characteristic illusion of our industrial era.

In closing, I would like to say that the allusions I make to birth and death, the masculine world, love and the unknown end of life do not mean that I chase after dreams. In the words of Italo Calvino, “Whenever humanity seems condemned to heaviness, I think I should fly like Perseus into a different space. I don’t mean escaping into dreams or the irrational. I mean that I have to change my approach, look at the world from a different perspective, with a diffe- rent logic and with fresh methods of cognition and verification.”

* Because I am especially fond of mythological stories of metamorphosis, I had also thought of using the title “Transforma- tions” instead of “Japan Coast”. The myth of Medusa, the Gorgon who turns all who look on her into stone, is a one of my favourites. The winged horse Pegasus sprang from the blood that spurted from Medusa’s neck after she was beheaded by Perseus. Pegasus carries Perseus, a demigod of lightness, on its back. Perseus, with his indirect gaze of the reality of the world of monsters, forever imprisons Medusa in the mirror as a reflection.