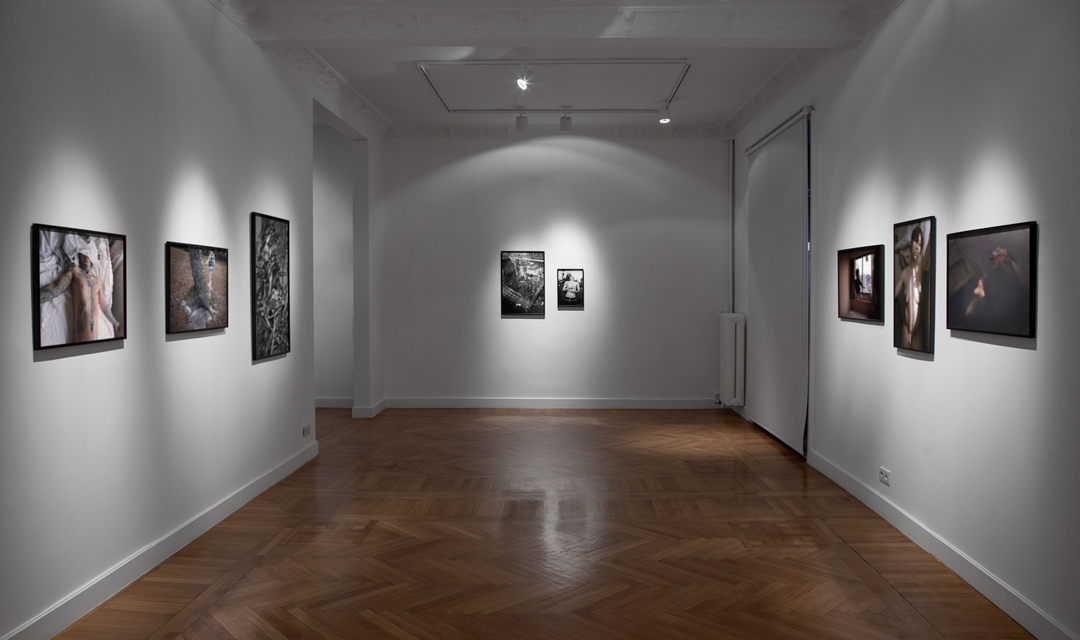 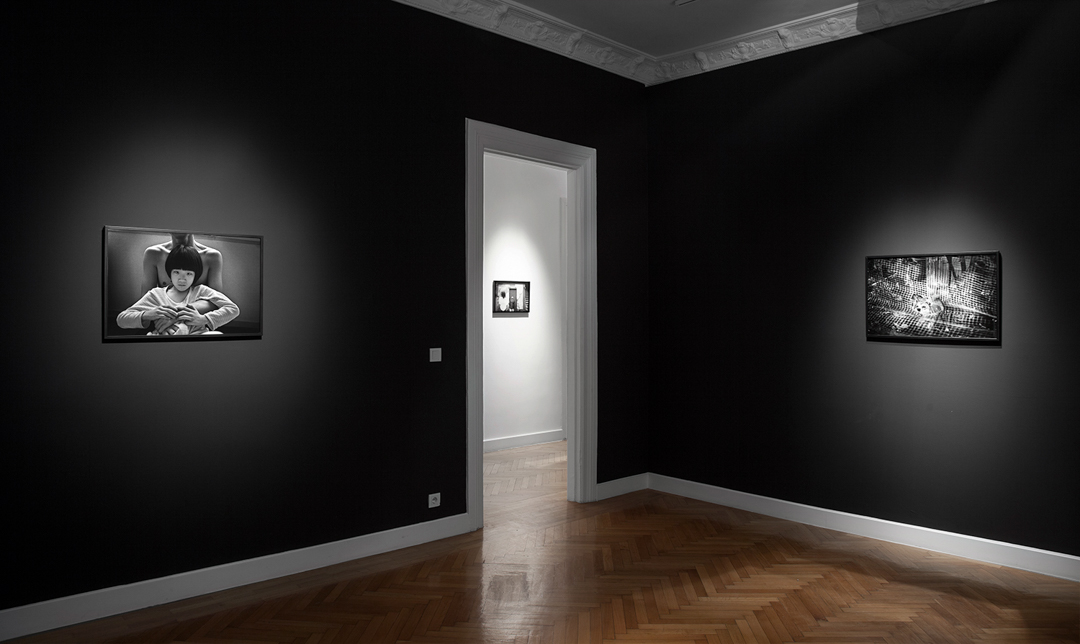 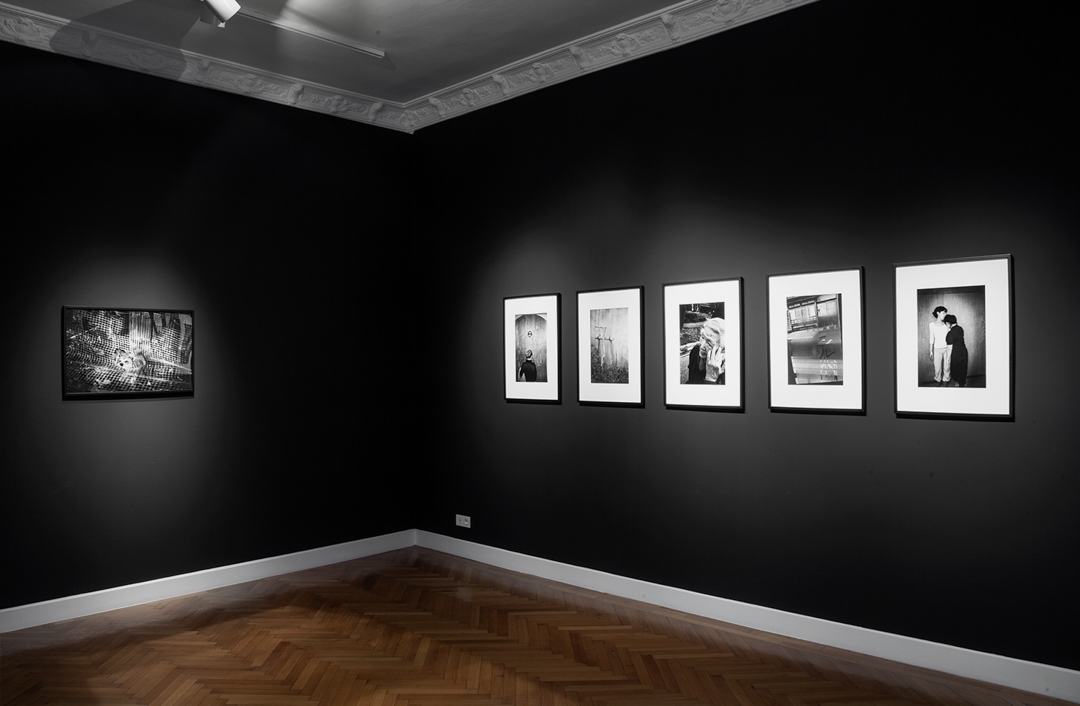 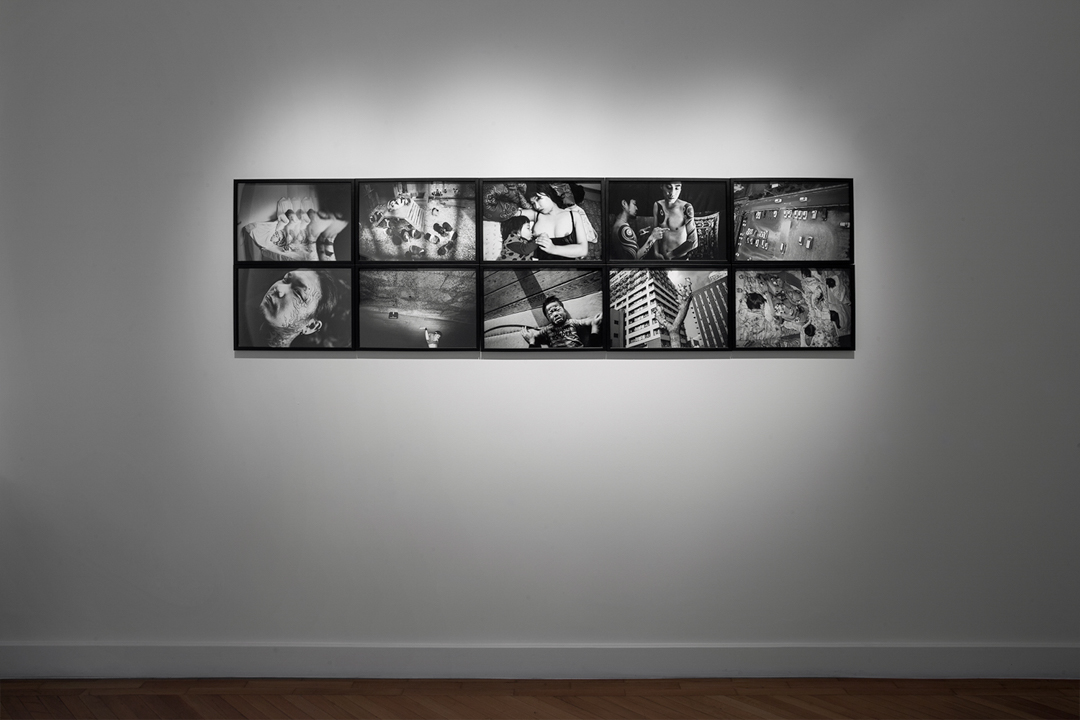 The works of Silva Bingaz in her project titled “Coast of the East” consist of the photos she took in Tottori, Japan. Mostly including the portraits of people she encountered in daily life, those works act as a part of the “Coast” project started by Bingaz in 2002. Photography of Silva Bingaz does not only present a dramatical structure but it also reveals an intense and unfixed feeling. Although the photos taken by the artist in various places of the world reflect the distinctness of those places in the context of time and space, they basically unite by touching the common existential forms of the human beings.

So what is the difference in all those photos? Focal point of the works of Bingaz is shaped around the sensuous and intuitive differentiations rather than visual and formal differences encountered in her works. Therefore, going beyond depicting a region, the photography of the artist attempts to reach the most similar and most instinctive forms of existence.